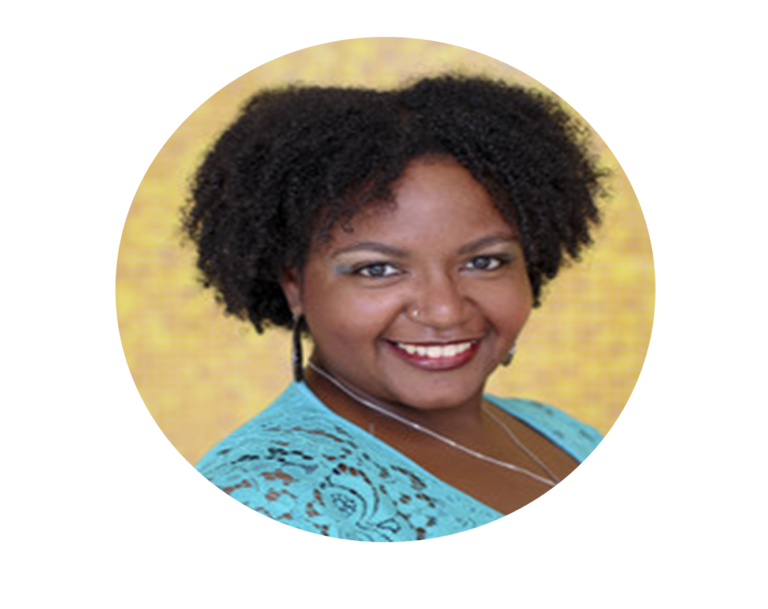 The Redeeming the Time Life Coaching Family of Services provide real-life solutions for turning dreams into reality. We serve the unique needs of the emerging minister, business woman, and woman in  covenant relationships. We offer group coaching services in a variety of formats. We offer live, telephonic, and online instruction to meet the client where they are with the information that they need for success.  Redeeming the Time Life Coaching Service is the springboard for women on the rebound and on their way to reaching their destiny! 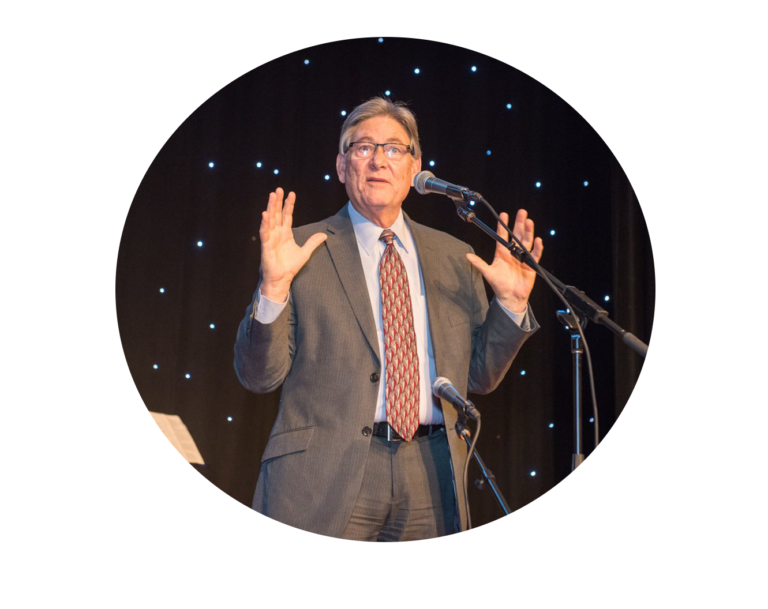 January 2018, Garmaine Pitchon went home to be with the Lord. Her story lives on to give testimony of God’s saving power.

Garmaine Pitchon, 83, was a teenager when her mother and five younger sisters were rounded up in their hometown of Thessalonica, Greece, by the Nazis and sent to a Polish ghetto.

Her father had already been killed by a German soldier in Greece, and the youngest of Pitchon’s sisters, a baby, died on the train in transit to Poland, where the family had been told a new home was awaiting them.

That, of course, was a lie. Pitchon was sent to work in the concentration camps of Auschwitz, Birkenau and Ravensbrück. Her mother and two sets of younger twin sisters died in a gas chamber, she learned later. Pitchon managed to stay alive by stealing bits of bread and bargaining with the gold she took from the teeth of dead fellow prisoners.

e victim of electric shock treatments and other medical experiments, Pitchon at 16 was ordered to undergo sterilization. Only because a Nazi doctor overseeing the sterilization program was called away on an emergency was she later able to have children.

“An old Jewish doctor, who performed the sterilization surgery under the threat of death, had removed one of her ovaries and made the incision but did not remove the other ovary,” Pitchon’s son Sol, 63, said recently. “He said to her, ‘When you have children, think of me.’”

In the late 1940’s Sol’s parents immigrated to America with 2 young sons and eventually settled in Clearwater, FL. Garmaine has all 4 of her sons living near her still today.

After a midlife religious and professional transformation, Sol Pitchon operates several Christian pro-life pregnancy centers in Florida that offer assistance to women experiencing unplanned pregnancies. He will be coming to Frederick next week to address the local Care Net Celebration of Life Banquet, scheduled for March 12.

Pitchon will again visit the U.S. Holocaust Historical Museum in Washington with his mother before coming to Frederick, and Germaine Pitchon will also attend the Care Net banquet.

Following his conversion to Christianity in his 30s, the former University of Florida psychology major went back to school. Earning a master’s degree in counseling from Liberty University, he left his position as an underwriting manager with Allstate Insurance.

As a Christian psychotherapist, Pitchon worked at a Christian psychiatric hospital for three years and then in private practice for five years before being asked to take over New Life Solutions, where he serves as CEO.

“What I am trying to do is connect the dots,” Sol Pitchon said, calling abortion in the U.S. “our Holocaust.”

Pitchon said that initially after strongly opposing his conversion to Christianity, his family has come to accept his decision. He considers himself ethnically Jewish and a Christian in terms of his faith.

The mission of Care Net Pregnancy Center of Frederick, spokeswoman Angela Phillips said, “is to assist women and men who are experiencing an unplanned and unprepared for pregnancy.”

Phillips added that Care Net is a nondenominational Christian organization supported by the Catholic Church and other Christian institutions.

Phillips said Care Net “educates women about abortion as a medical procedure” and its potential consequences.

She said the sonograms are also a part of the pregnancy center’s effort to dissuade women from terminating pregnancies. Care Net does not refer for abortion. Last year, Phillips said, Care Net provided 279 pregnancy tests and 143 sonograms.

Care Net does refer clients to social service agencies and helps pregnant women with material assistance, such as diapers, formula, car seats, strollers and baby cribs as well as counseling.

“There is a spiritual side to what we do as well,” Phillips said. “We will pray for people as well, if that’s something they want.” 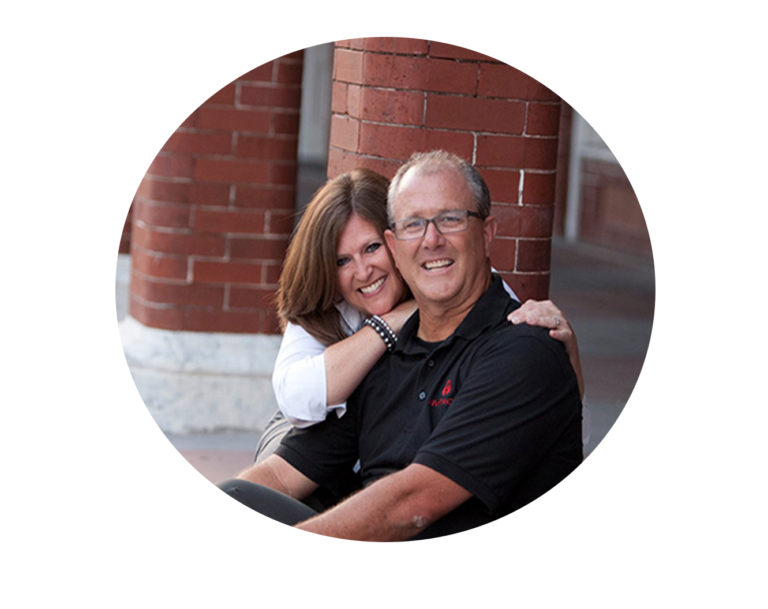 Impact Program, Inc,’s mission is to promote healthy living and relationships to teens through Teen Impact and Impact Outreach, to parents through the Parent Program, and to teachers and other youth leaders through Classroom Education.

Our vision is to educate, equip, empower, and support students, parents, and teachers in the arena of sexual risk avoidance and healthy relationships. We serve the community in multiple venues, such as public and private middle and high schools, churches and community organizations. 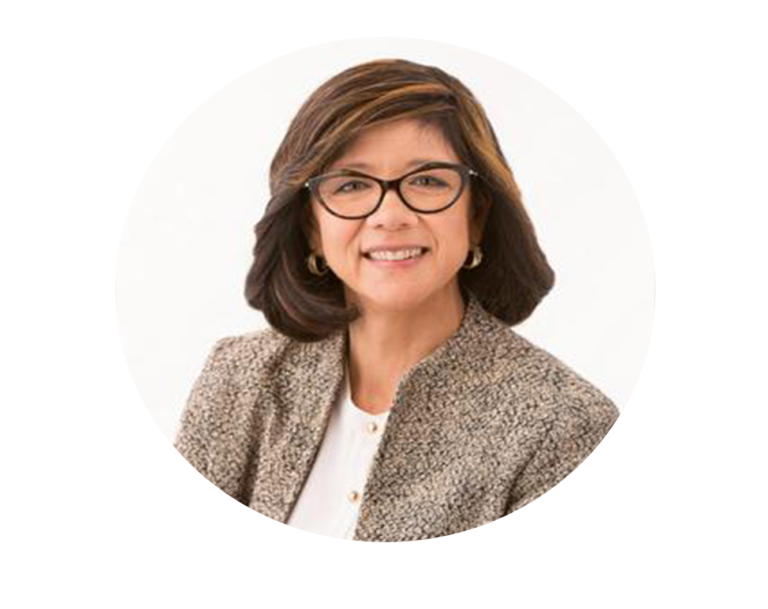 With a Bachelor of Arts Degree in Finance and varying roles with different Industry Leaders coupled with years of volunteering, Thrivent Financial provides the perfect stage for melting these work and personal experiences together. My financial journey was destined to take fruition at no better time than this. I was on a break from Corporate America when my aunt, a 20+ year member of Thrivent shared that month’s magazine with me. I was inspired, and I was awed as I never thought that such a company existed. My goal is to inspire you, my reader, that through financial analysis you can embrace the goodness that financial security and independence brings. My husband and I are blessed to live in the Sunshine State, Florida. We have 3 married children and 3 grandchildren. 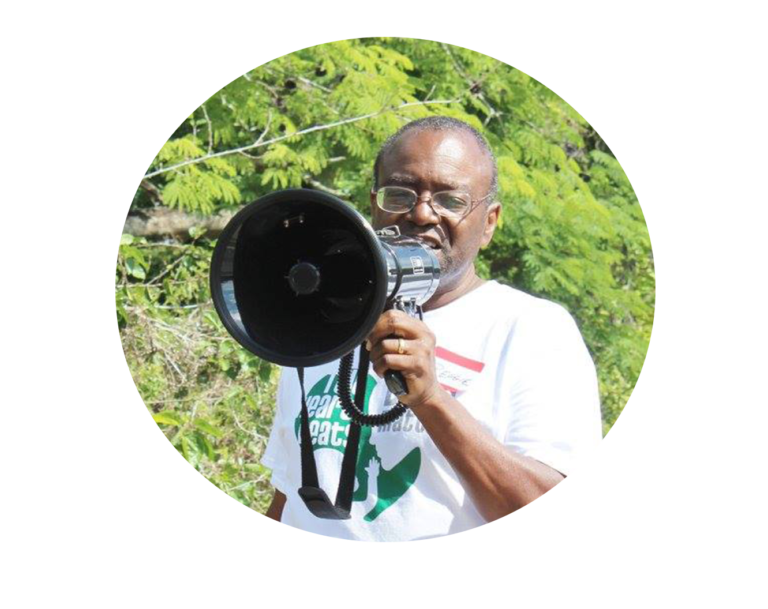